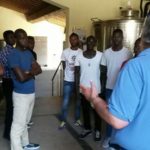 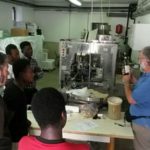 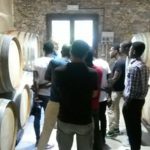 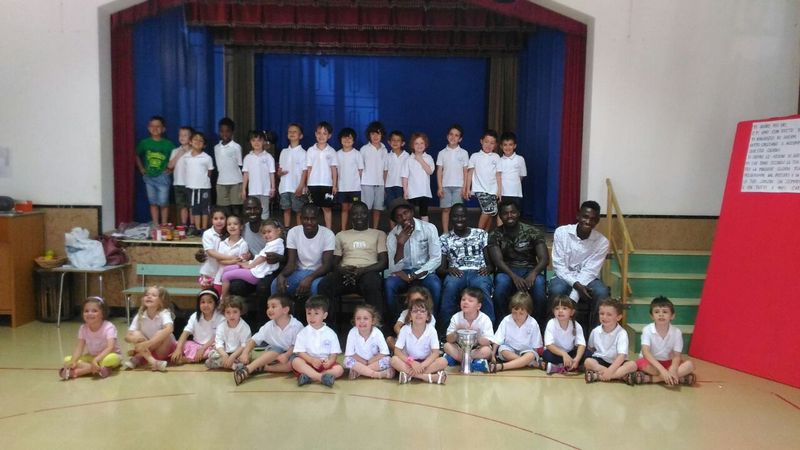 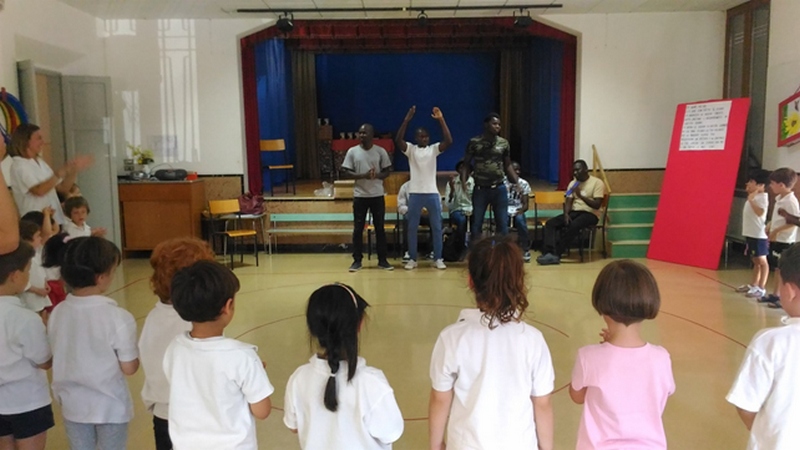 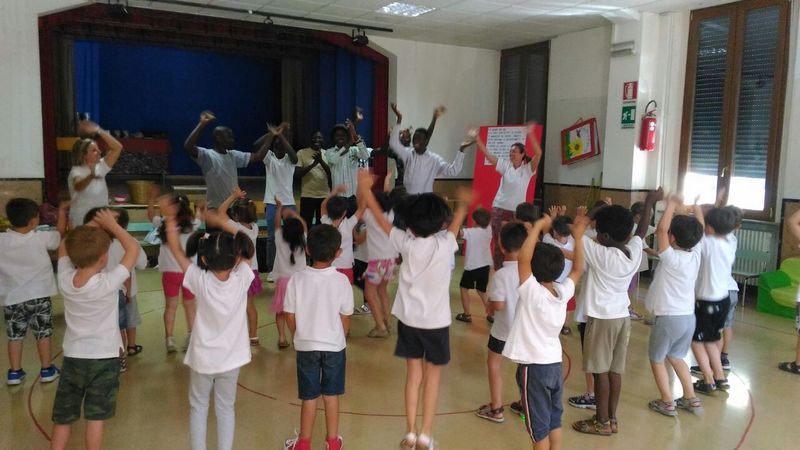 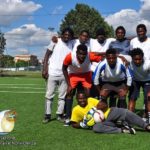 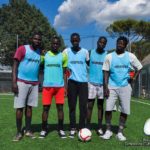 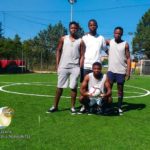 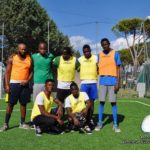 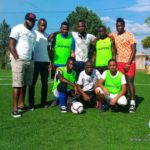 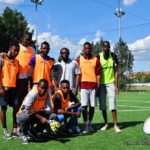 It is often the case that perception rather than reality leads policy-making in our time – something that often results in short-termism and alarmism, fuelling demagogy to the detriment of long-term sound policies. Migration is no exception.

According to official statistics, there are around 20 million third-country nationals residing (legally) in the European Union, representing less than 4% of the total EU population.

While it is understandable that continuous migration to the EU puts first emergency reception in Italy and Greece under stress, what is more difficult to comprehend is why such numbers, cannot be easily absorbed in a continent of 508 million people. Yet, over the past months and years, the perception of dealing with an ‘invasion’ of European soil influenced policy discussions, producing divisions and conflicts of interest, and paralysed the EU and Member States’ actions, resulting in migration policies being viewed through a narrow ‘security’ angle.

Social Platform is committed to reverse this trend and works to actively foster a positive agenda for the promotion of the social, economic and cultural inclusion of migrants.

Three things are necessary to succeed in this effort: a different, positive narrative on migration to change the misleading perception that currently drives policies; a real EU strategy for inclusion based on European solidarity; and the sharing of good practices from the national and local levels, where inclusion is made a reality.

While the first two can be done in Brussels – and we have been contributing through our work on countering populist leanings and misrepresentations, our campaign to decriminalise solidarity, and our advocacy work on the EU action plan on integration – a meaningful link with the local level is necessary for the latter.

That’s why I was happy to accept the invitation to speak at an event in Tuscany on the inclusion of migrants with local authorities and then visit some reception centres. The centres are managed by Differenze Culturali e Nonviolenza (“Cultural differences and nonviolence”), a local association – affiliated with CILAP, the Italian branch of our member European Anti-Poverty Network (EAPN) – that operates in the territory between Florence and Siena in Tuscany and hosts almost one hundred African asylum seekers.

The possibility to see the reality on the ground in Italy with my own eyes, in a region that leads the charge when it comes to inclusion, was already appealing. Together with Greece, Italy is a country that is handling the largest influx of migrants and is struggling to find a way to manage the volume, especially as there is a lack of true solidarity from other EU Member States

But what I discovered in those two days in San Gimignano is one of those local experiences that deserve to be brought to the attention of practitioners and decision-makers at national and EU level.

I had the pleasure of meeting many young African boys who have undertaken a long voyage of hope to get to Europe and have been ping-ponged from one reception centre to another. What they discover in San Gimignano is an empowering environment that allows them to grow and increasingly participate in society while they wait for a response to their request for international protection. Responses can take up to two years to arrive, and this is why it’s so important that this time is not lost for them.

The centre allows them to study the Italian language and take classes of Italian cuisine (a pizzeria entirely managed by them will soon open!); they volunteer for local civil protection centres; they attend training courses and collaborate with the local museum of wine to provide services and support to tourists; and they participate in the life of the local community.

Certainly, there are some problems – from the indifference of local businesses that have yet to engage and don’t see them as potential employees, to the long awaiting period to get a response to their asylum claims – but the energy and enthusiasm that activists and workers put into this activity helps to overcome most of the difficulties.

What is even more important to underline is the positive dynamic that the inclusion of migrants unleashes at the local level. Besides volunteering and other beneficial activities undertaken for the local community, more than 20 people are employed in these centres, including through forms of work integration. The association also manages a centre that provides services and support to young people with disabilities.

It’s so important that such a positive dynamic and collaborative approach is promoted, as we all know that in the current context of crisis and shrinking funding the risk of battles between the haves and the have-nots is increasing.

A photo exhibition has been organised that tells the story of these migrants and their daily lives in Italy, and I invite you all to have a look at this video if you are interested in knowing more. As far as I’m concerned, I have come back from Italy with lot of ideas and new energy, which will guide and improve my daily work in Brussels, and with a good practice to shed some light on. This serves to show how important it is to link the EU with the national and local levels and good examples of how mutually beneficial that is for all.